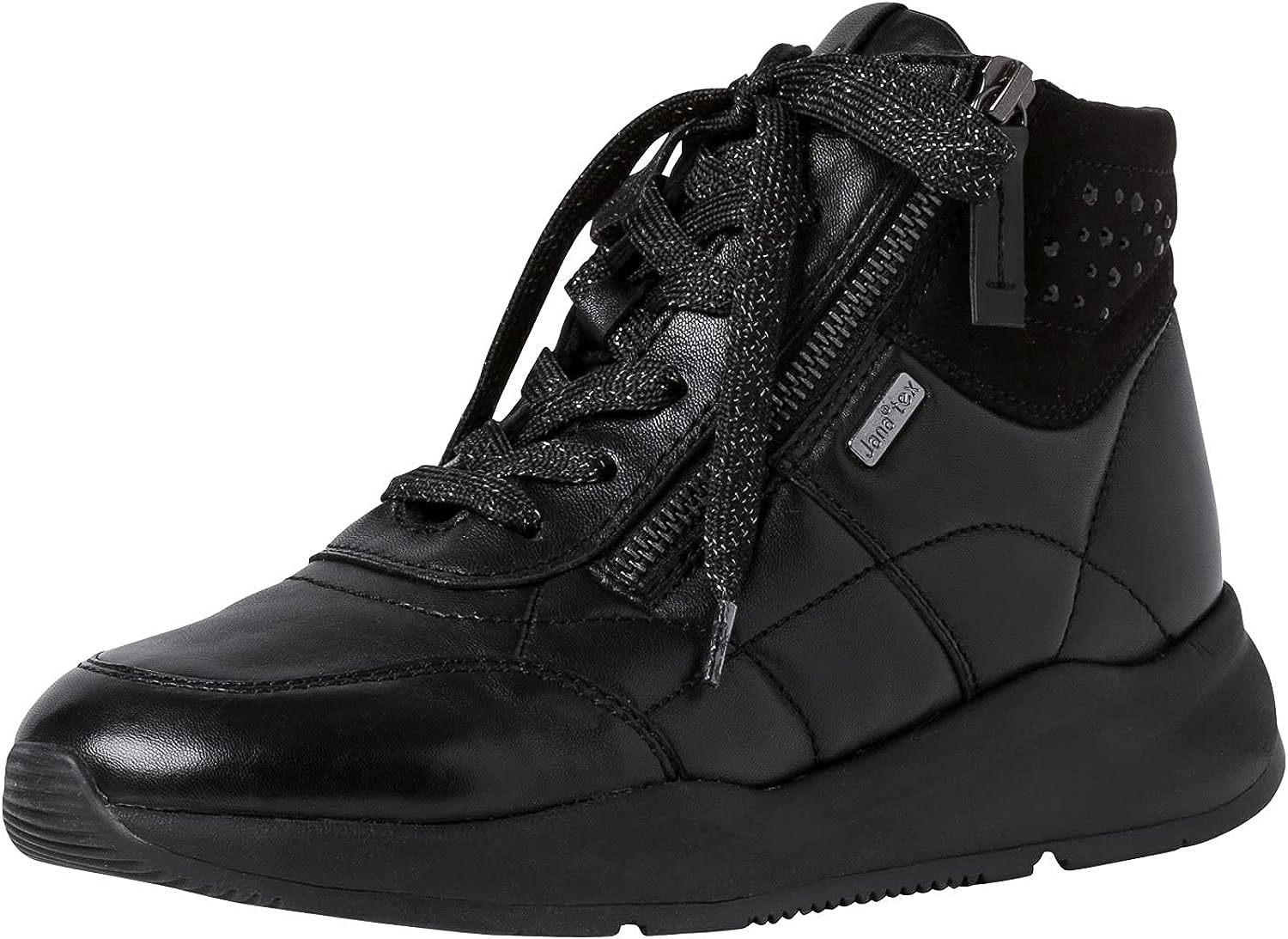 Sadé Dozan of Caring Across Generations discusses the Build Back Better bill, which would put some $150 billion into Medicaid-supported homecare services.

An interview with Derecka Purnell, the author of Becoming Abolitionists, about what makes communities unsafe—and how she went from calling 911 to fighting for abolition.

A new collection of Stuart Hall’s writing offers a guide to the limits of representation in building anti-racist politics.

Amid the bleak political landscape of Clinton’s America, a 1996 summit of union organizers and intellectuals proved a surprise success. It also showed the weakness of left ideas without a strong labor movement.

Class and race have shaped the realities of online learning in deep, sometimes unexpected ways.

A deep dive into the life and work of Frank S. Meyer, the longtime senior editor at National Review who became most famous for his theory of “fusionism,” which combined the traditional and libertarian strains of the conservative movement.

Now that the pandemic has shifted from an immediate to a chronic crisis, organizers have a chance to rethink the political implications of their efforts.

How do you take industrial action when your workplace is your computer? In his new book, Phil Jones considers the millions of “microworkers” around the world who process data for digital platforms.

A prolific writer and researcher for seven decades, Miller’s greatest talent was putting that knowledge to work on behalf of activist groups in the United States and around the world.

The results of the 2020 Democratic primaries suggest the limits of a left strategy for power starting at, rather than building toward, the presidency.

The Netanyahus captures a time before American and Israeli Jews underwent a great fissure.

A discussion on the rise of the “UniverCity.”

Rebecca Hall’s adaptation of Nella Larsen’s 1929 novel continues the author’s exploration of the suffocating strictures of the color line.